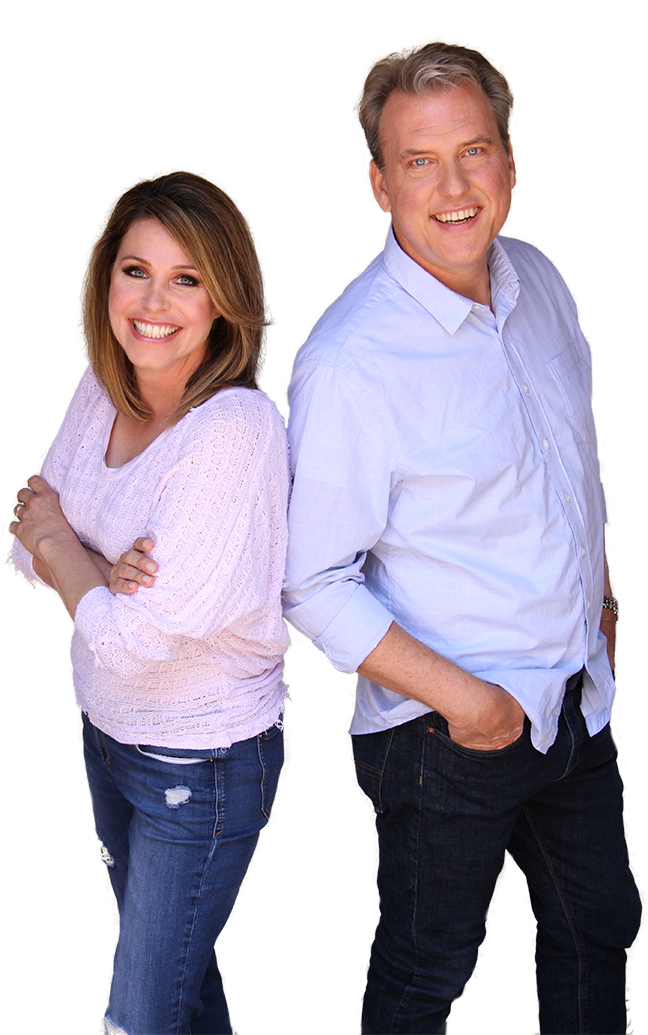 Ashley and Brad bring a daily dose of news, pop culture and laughs with engaging conversation that's safe for everyone to listen to. They would love to hear from you, call or text them at 888-922-7234. 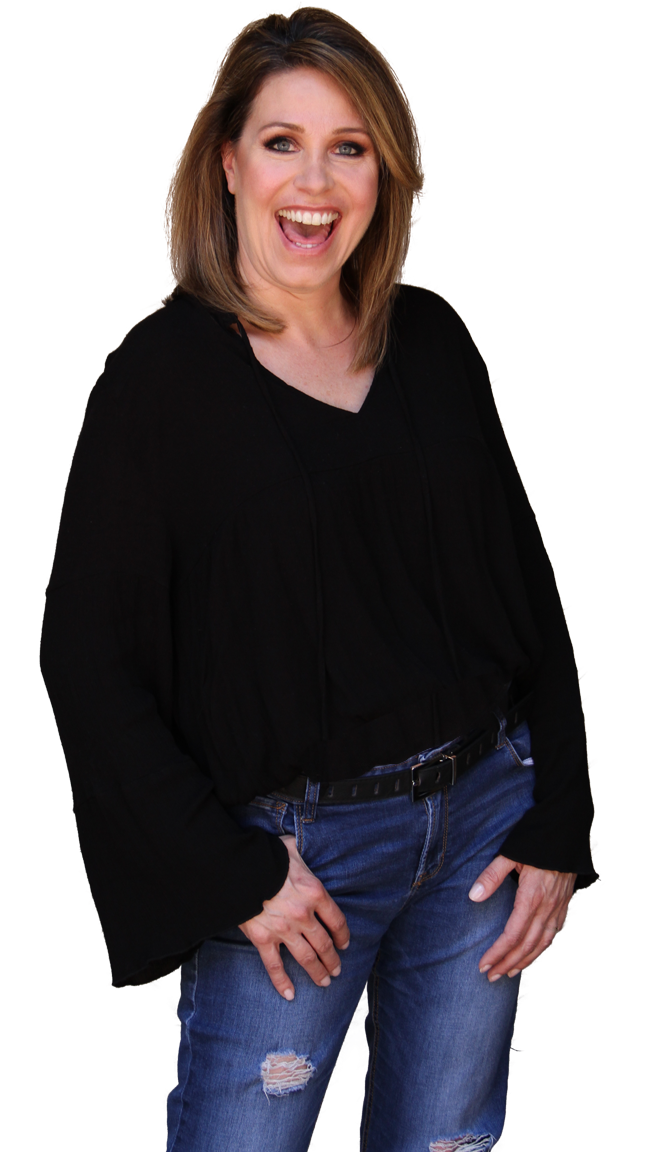 Ashley was born in Connecticut but moved to the Midwest (Kansas and Oklahoma) in elementary school. She graduated from Oklahoma City University with 2 degrees, one in Advertising and the other in Public Relations. Her first professional step in radio was at KOMA/KRXO in Oklahoma City as the Promotions Manager, a position which eventually led her to become the afternoon sidekick. In 1994, she moved to Los Angeles and continued her on-air radio career, broadcasting mornings on Lite FM, KZLA and Go Country 105. Ashley joined with Brad Abrell for "The Ashley & Brad Show" in 2015. Ashley has done voice overs for TV shows and film and is a single mother of 2 daughters. 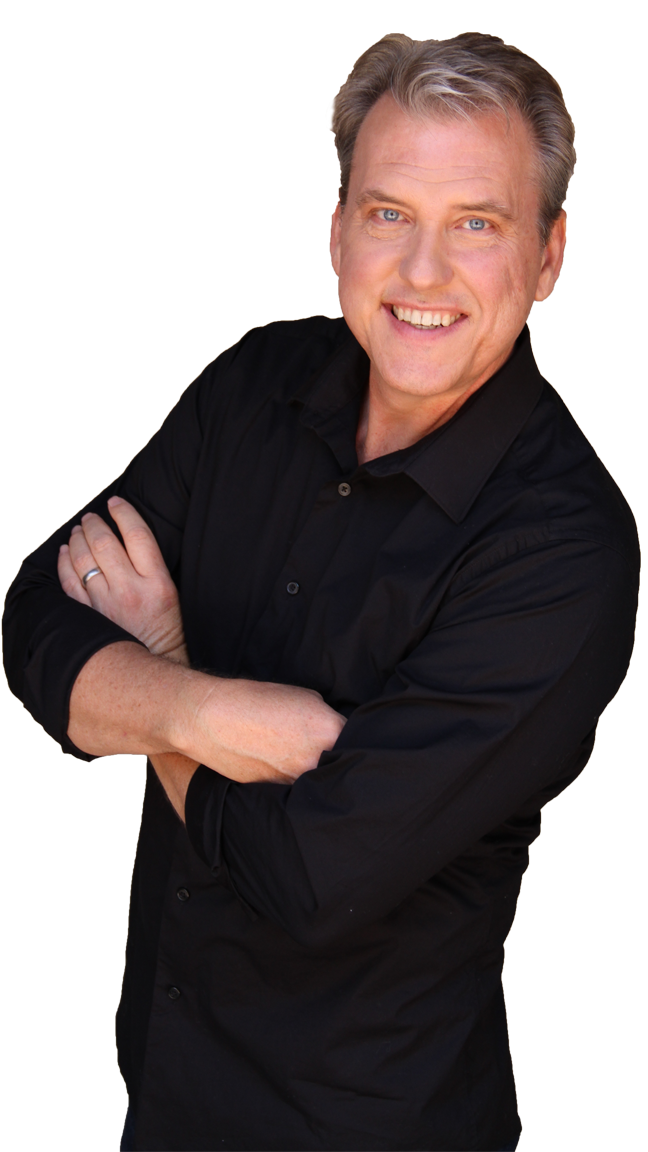 Brad grew up in Miami, FL where as a kid he used a tape recorder and Mad magazines as scripts to make his own radio shows. He graduated from the University of Florida with a Telecommunications degree. His radio resume included mornings on 94.9 Zeta 4, WAOA 107.1 and WMMO 98.9. He moved to Los Angeles where he has been a working on-camera and voice-over actor for commercials, TV shows, movies, video games and animation (Hotel Transylvania: Transformania,Green Eggs and Ham, SpongeBob SquarePants, Gravity Falls, Doc McStuffins and more). He and Ashley Paige have been working together on "The Ashley & Brad Show" since 2015. He has been married for 22 years and has 2 sons. Visit his website to see more at Brad Abrell.com.